How Anti-Google Legislation will affect SEO and Small Businesses

Last week, I received an email from Google, like many other business owners who have a Google Business Profile. The email said, “Take Action: Understand how new legislation could harm your business”.  I opted in to receive updates on potential legislation that would affect my business.

After receiving Google’s email, I discovered three blog posts on the topic of the email. The first was on Search Engine Journal, which linked to a blog post from BillHartzer.com. Then I found two more blog posts this morning, here and here.

After reading all three blog posts, I felt it was important to speak up about the concerns I have about all of the Google and  Big Tech antitrust legislation. Because I am in the SEO business, I think I have a better understanding of how Google works and why the anti-Google legislation is concerning.

All three blog posts insinuated that Google’s use of data somehow supports the need for legislation. Yet, none of the bloggers really discussed the legislation or why Google and small business owners should be concerned about it.

Does Google’s Email to Business Owners Indicate a Need for Regulation?

I do not believe Google misused its data when it chose to send out a caution to business owners. This is not abusing its power or an automatic signal that it should be regulated. It’s what any company would do if laws were being proposed that would impact the consumers that use their products or services.

There is currently a slew of bills in the House and Senate that were supposedly written to tackle growing “public concerns” about the size and influence of the major technology companies. While lawmakers say these bills are intended to curb the growth and power of these “Big Tech” companies, many of the bills do not clearly explain how they will actually affect consumers. Additionally, they aren’t really about protecting consumers. They are about controlling the growth and size of major technology companies simply because they are big.

The purpose of antitrust laws is to protect consumers, not to protect other businesses.  While Google is, no doubt, a large, powerful company that dominates the search engine market, its search engine is free. Most of their Google products are free. And, if anything, their company’s “vast resources” and services, benefits consumers and small business owners.

One of the bills in question, The American Choice and Innovation Online Act (H.R. 3816) is vaguely written, with not a lot of clarity on what it will mean to consumers if it is passed.  Small business owners who rely on Google products such as Google Maps, Gmail, Google Docs, Google calendars, and Google’s search engine should be concerned.

How will Google Legislation Affect SEO and Small Businesses?

Anyone who has been in the SEO business knows that when Google’s algorithm changes it affects every business owner that’s findable in its search engine. What will it mean to your business if Google is no longer able to display its map at the top of search results?  How will this affect your small business?

While these might seem like minor inconveniences, the biggest concern I have is handing the tech industry over to bureaucrats who don’t even understand how it works. This is especially troublesome when the solution to the majority of Big Government’s problem with Big Tech companies is completely in the hands of the public. If you don’t like Big Google you can use another search engine, use another email provider, use another calendar, or use another map.

Bill Barzer claims that 90 percent of users choose Google because they don’t have any other choice. This is certainly not true. Consumers do have choices, and they choose Google. If everyone who claims they don’t like the way Google operates stopped using their products the problem would be solved. We don’t need “Big Government” to take down “Big Google”

Google, Apple, Amazon, and Facebook are leaders in innovation. By clipping their wings, you aren’t helping consumers or American small businesses. You are simply reigning in what you can’t control.

Before you take the side of Big Government, simply because you don’t like Big Google, you should read the bills. You don’t have to like Big Google, but regulating them isn’t the answer.  Before you applaud Congress for creating bills to look out for your best interest, please read through all of the bills for yourself.

Platform Competition and Opportunity Act of 2021

*Disclaimer: This post may contain affiliate links, which means I may receive a commission if you click on any of the links within my posts.  However, all of the opinions shared on my blog are my own. 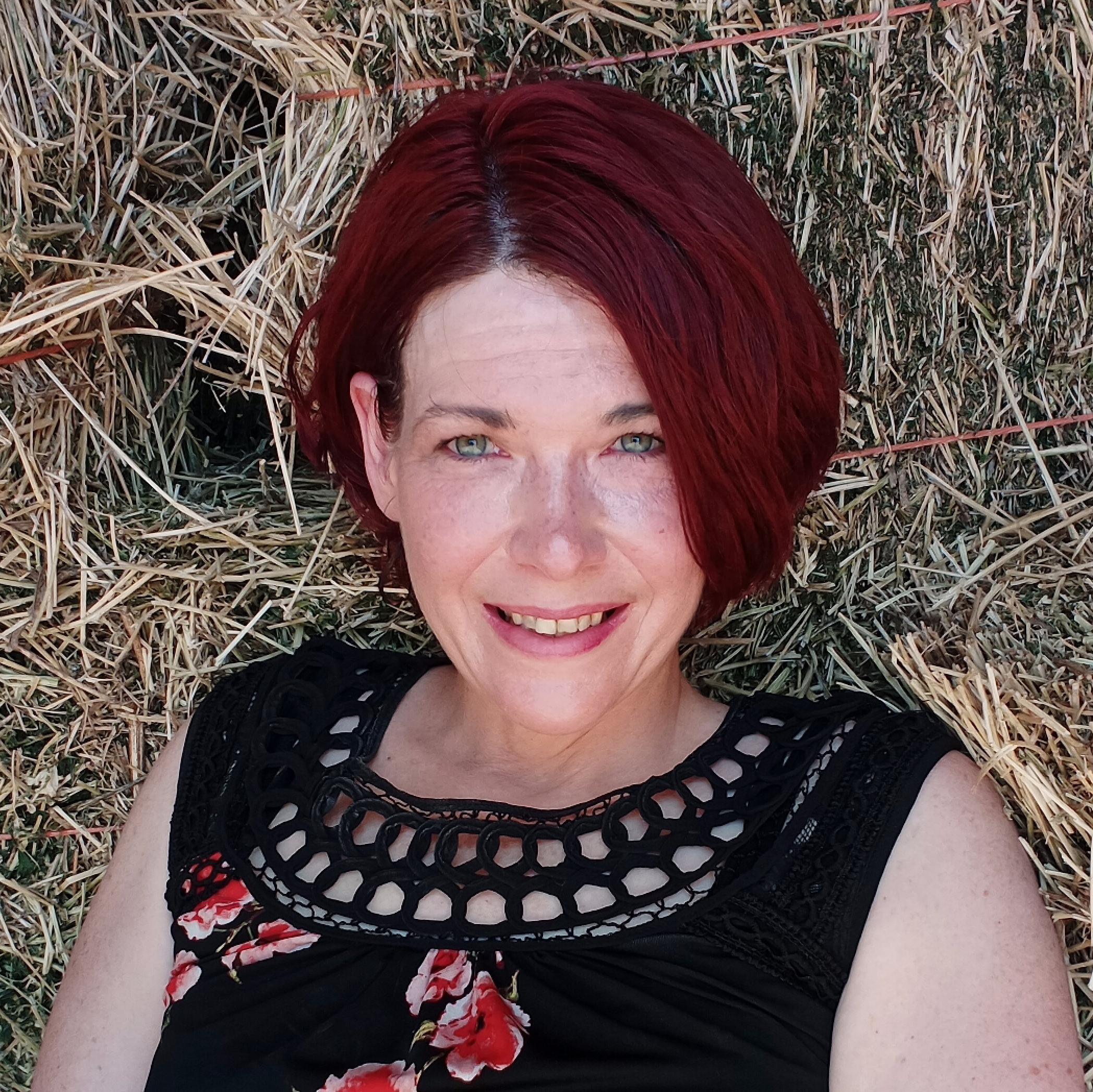 Tips & Advice You Can Use 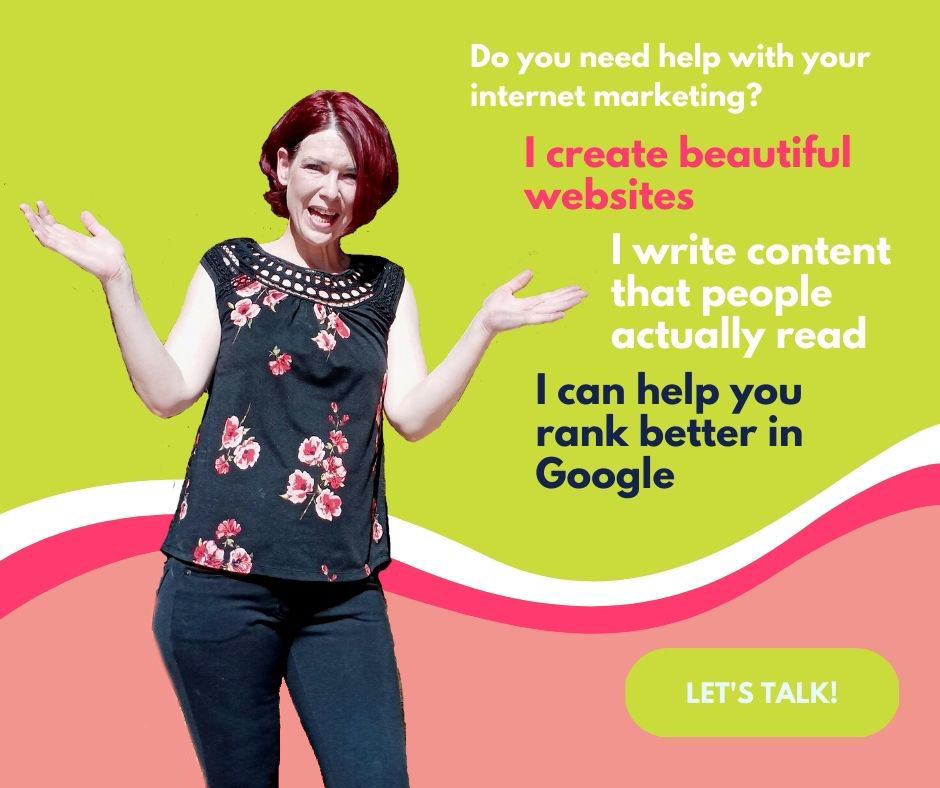 Selected as best SEO Agencies in Albuquerque by: 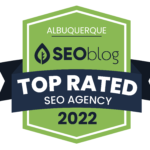 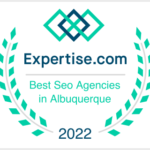 I specialize in WordPress web design, content marketing, and SEO. I can design a custom, responsive, mobile-friendly website that you will love.

Find me on Google here. And follow me on social media.

What is SEO? Actually Easy On-Page SEO HARO Link Building Five Easy Ways to Get More Website Traffic How to Get More Google Reviews Social Media Ideas for Insurance Agents Why DuckDuckGo is Better Than Google Schema Markup for Local SEO & Google Maps How to Do Keyword Research for a New Website Why You Shouldn’t Use WIX